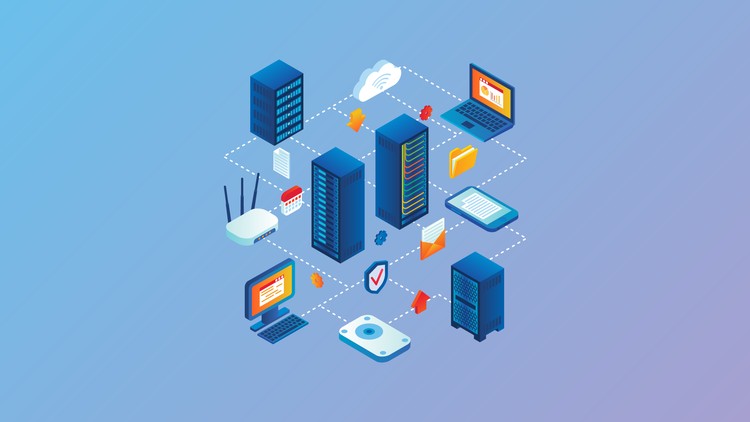 Hi friends! In this article, we will be answering different frequently asked questions about SQL Server In-Memory OLTP.

We will begin with the basics and then move to more advanced-level questions.

What is SQL Server In-Memory OLTP?

What  do I need for Using In-Memory OLTP in SQL Server? Is there any additional cost?

Which versions and editions of SQL Server support In-Memory OLTP?

In-Memory OLTP was initially released with SQL Server 2014. Therefore, it is supported in SQL Server 2014 Enterprise, Developer and Evaluation editions.

What are Memory-Optimized Tables?

Memory-optimized tables, are special data structures in SQL Server, that store their data into memory using multiple versions of each row’s data. This technique is characterized as “Non-blocking multi-version optimistic concurrency control” and eliminates both Locks and Latches thus achieving breakthrough performance.

What happens to my data in-memory when the database server is restarted?

There are two scenarios regarding this question, which are related to the type of memory-optimized tables that you use.

Note that there are two types of memory-optimized tables: (i) Durable, and (ii) Non-Durable.

So, it is up to you which memory-optimized table to use, depending of course of the nature of the data to be stored in each table.

What are Natively-Compiled Stored Procedures?

Can In-Memory OLTP improve the performance of any workload?

This of course does not mean that other workload types that are not in the above list cannot benefit from In-Memory Optimization but for them a more thorough investigation/study will be required, which is something that leads to the next frequently asked question.

How can I check if SQL Server In-Memory Optimization can improve the performance of my workload?

There are different techniques that you can use, in order to assess whether SQL Server In-Memory optimization can improve the performance of a specific workload type.

To this end, you can:

Is it complex to use In-Memory OLTP in SQL Server?

No, it is not complex at all. On the contrary, it is very easy, since the In-Memory OLTP Engine is seamlessly integrated in the SQL Server Engine. To this end, in order to start using In-Memory OLTP, you just need to decide which tables will be defined as memory-optimized tables, as well as, which database processes will be migrated to natively-compiled stored procedures. This of course, it is something that requires careful analysis of your data processes and structures involved.

Do I need to change my application’s logic or code for using In-Memory OLTP?

No, you do not need to change anything in the application for using In-Memory OLTP. Any changes (i.e. switching to memory-optimized tables and natively-compiled stored procedures) are performed only on the database-level.

Get Started with SQL Server In-Memory OLTP – Enroll to our Course!

We recommend enrolling to our online course titled  “Boost SQL Server Database Performance with In-Memory OLTP” and learn how to harness the power of SQL Server’s In-Memory Optimization and boost the performance of your data processes!

Video: How to Create a SQL Server In-Memory OLTP-Enabled Database

Enroll to the course!