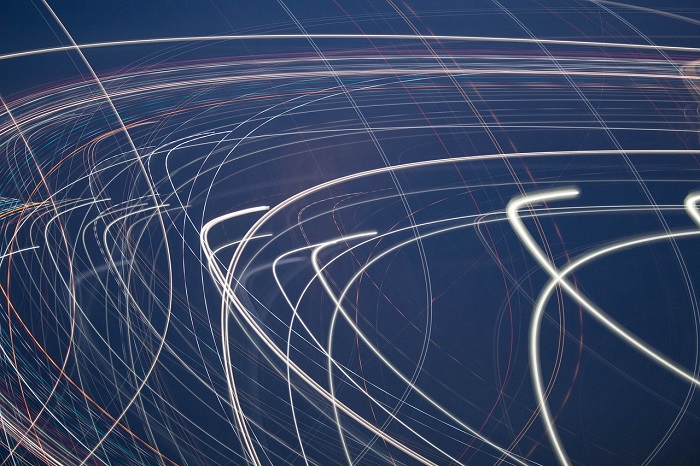 A Note About SSMS and support for Linux

In many of the methods I list below, you will see that I’m using SSMS for SQL Servers on both Windows and Linux. That’s OK because SSMS, even though it is a Windows-based tool, it can also connect to remote Linux SQL Server instances (I really like this since SSMS is my favorite tool 🙂

Great! Now let’s talk about the different methods you can use, in order to find the OS version of your SQL Server machines.

Within SSMS, while you are connected to the SQL Server instance, you right-click on the instance name, navigate to “Properties” and in the “General” Tab (that’s the first tab that opens by default), you can find the OS version in the “Operating System” field.

A second method is to run the below T-SQL statement that uses the sys.dm_os_windows_info dmv:

Another method is to run the below T-SQL statement that use the sys.dm_os_host_info dmv:

Another method of getting the OS version of your SQL Server machine, is the obvious: remotely connect to the database server, and run the “winver” command to get OS version info such as: version, build, etc.

Finding the OS version of Many SQL Server Instances

What about however, if you administer hundreds of SQL Server instances and machines, and you need an efficient way of compiling a report with their underlying Operating System versions?

The easiest approach for such cases, is to have a group of registered SQL servers in SSMS that contains all these servers, then right-click on the group and run one of the below T-SQL statements for all registered servers, based on each case:

Query 2: When your Servers Group Contain Only SQL Server 2017 and Later – Windows and Linux

Why Not Just @@version?

Someone might argue “why not just running @@version” and that would be a good and logical argument. However, if you compare the just using the @@version global variable against all the above methods I listed in the article, you will note the difference:

@@version returns not only the OS version but also many other information.

To this end, if you end up using @@version, that’s OK with me, no problem! However, note that you will have to apply some serious text parsing on the results that you get, in order to get a final report with just the OS versions 🙂