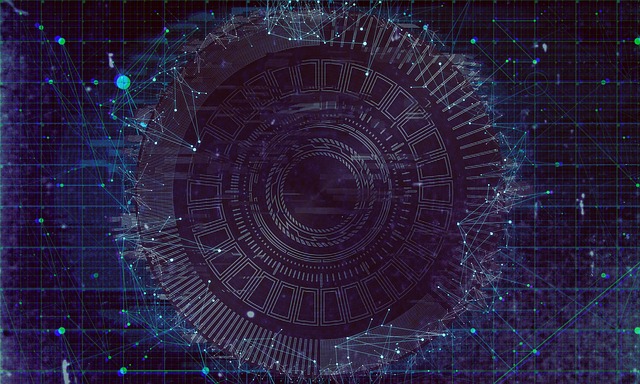 Transparent Data Encryption known also known as TDE (learn more), encrypts SQL Server, Azure SQL Database and Azure SQL Data Warehouse data and log files on the OS-level. Moreover, a derived benefit is that also SQL Server-based backups of encrypted databases are also encrypted. This type of encryption can be characterized as encrypting data at rest. In other words, it encrypts stored data (storage can be persistent storage like a disk drive or tape).

In this article, I’m providing a list with 10 facts that you should definitely know about Transparent Data Encryption in SQL Server. 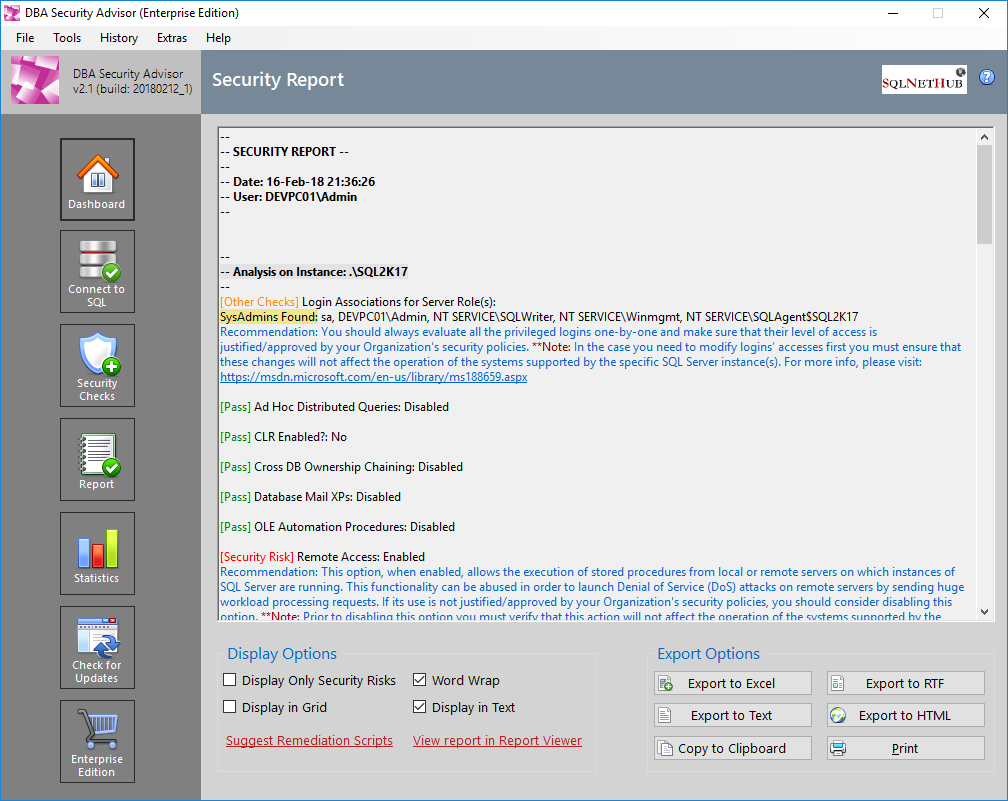