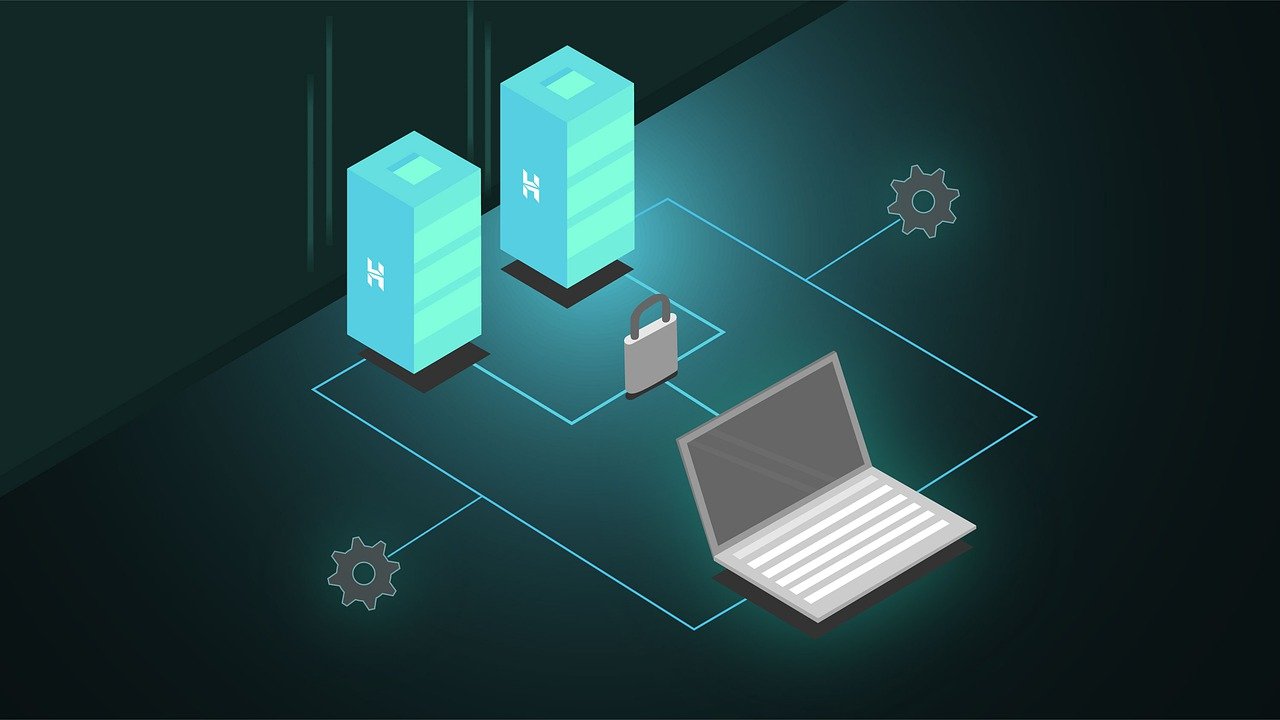 What is the MERGE Statement in SQL Server?

So what actually is the MERGE Statement? When and how should it be used?

The MERGE Statement actually allows joining a source with a target table and then based on the results of the join, it performs insert, update, or delete operations on the target table.

A simplified syntax example of the MERGE Statement is the following:

So let’s analyze the above syntax. I will use some steps for that.

Step 2: Declare a joining condition on the two tables (in our example is the target.id = source.id condition).

Step 3: Set the action for the when matched case. This case means that a record was found that exists in both tables. To this end, you should perform an update in order to synchronize the two records.

Step 4: Set the action for the when not matched case. This case means that a record was found in the source table which does not exist in the target table. To this end, you should perform an insert in order to copy the record from the source to the target.

Step 5: Set the action for the when not matched by source case. This case means that a record was found in the target table which does not exist in the source table. To this end, you can delete this record (if the purpose of this operation is the synchronization of the two tables).

Please note that the MERGE statement should always end with a semicolon (;).

Via the course, you will sharpen your SQL Server database programming skills via a large set of tips on T-SQL and database development techniques. The course, among other, features over than 30 live demonstrations!

1 thought on “The MERGE Statement in SQL Server”