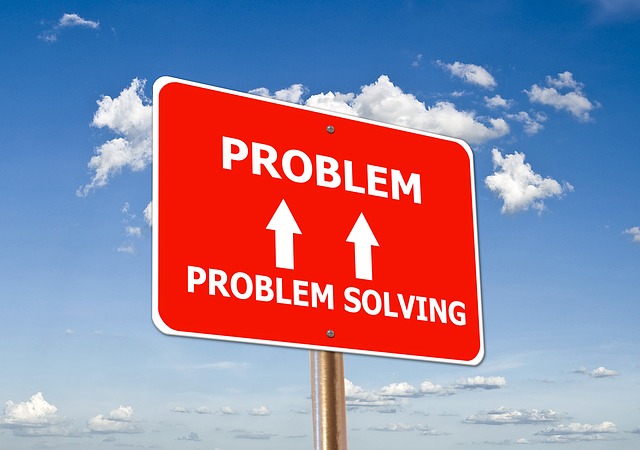 This post explains the error message you might get in SQL Server: The OLE DB provider “SQLNCLI11” for linked server “[…]” supplied inconsistent metadata for a column. The column “[…]” (compile-time ordinal 1) of object “[query…]” was reported to have a Incomplete schema-error logic.

You might get the above error message, when you are trying to connect to a SQL Server instance, from another server, using SQL Server Native Client 11.0.

SQL Server Native Client, even deprecated (we will talk more about this later), it still heavily used, mostly for integrating different systems/applications with SQL Server, or even integrate different SQL Server instances via linked servers.

So, if you are in a situation where you got the above message, don’t worry because there is a logical explanation about it.

Read on to learn more!

The first thing to try

The first thing to try and do, hoping that it might resolve the issue, is to use OPENQUERY in case you are using the four-part naming approach.

If the above solved your problem, that’s great, you are in luck.

Another thing to try

Something else you can try, if you have the luxury and the required approved downtime of course, is to reboot the server onto which you are trying to use the SQL Server Native Client (not the database server itself!).

Why do you get the “…supplied inconsistent metadata for a column..” error?

If all of the above cannot help, then it’s time to further discuss this in order to better evaluate the situation.

Therefore, there are 2 things that you need to take into consideration when using SQL Server Native Client:

Learn How to Properly Manage the Cool Stuff in SQL Server!

How to resolve the issue

The above 2 facts already shed enough light on the error message that you get.

So, if for example you are using SQL Server 2012 Native Client (SQLNCLI 11.0), for accessing a SQL Server instance that is later than SQL Server 2014 (i.e. SQL Server 2017 or 2019), then you are most probably getting the “…supplied inconsistent metadata for a column..” error message, due to the fact that SQLNCLI 11.0 supports connecting only up to SQL Server 2014.

The solution for the issue, is to do what Microsoft advises, that is to use the new Microsoft OLE DB Driver for SQL Server (MSOLEDBSQL).

However, before start using the Microsoft OLE DB Driver for SQL Server (MSOLEDBSQL), you will need to check and handle any required changes (if applicable), you might need to perform on the application’s side due to the driver change.

Important Note: There is another type of older Microsoft OLE DB Driver for SQL Server (SQLOLEDB). This is also deprecated and it is not recommended to use either for new development work.