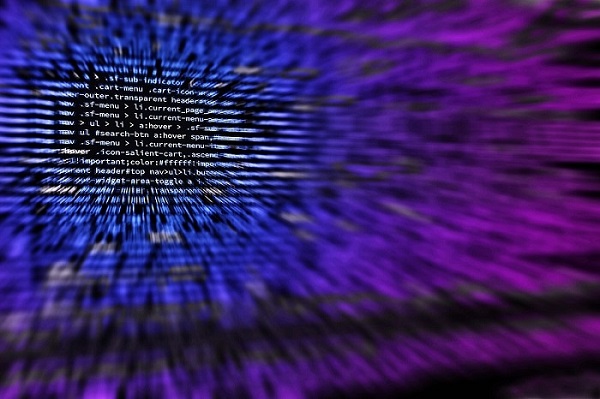 Software is evolving and certainly SQL Server is not an exception to the rule. Every few years we need to upgrade our databases in order to run on a newer version of SQL Server and take advantage of significant new features that will enhance the operations of our organization.

However, upgrading a database to a newer compatibility level of any DBMS involves evaluating not just the database but also how an entire application supported by that database will behave.

A recommended high-level practice for moving a database to a newer version of SQL Server is:

Of course, it goes without saying that you always need to take backups of your databases, not only during their operational cycle but also always before you are going to make changes to their configuration.

What about Legacy applications?

Below you can find the supported compatibility modes for SQL Server versions 2008 and later: 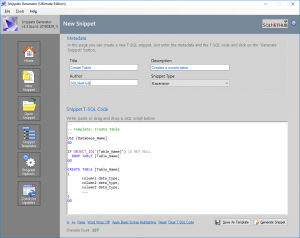 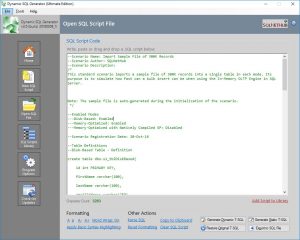