In SQL Server 2000, the dbo (Database Owner) is a special user that has all the necessary permissions to perform all activities in the database. This user exists in all SQL Server databases.

Usually, there are SQL Server or Windows logins mapped to the dbo user, thus “inheriting” the permissions of the database’s dbo user and being able to perform all the activities in the database that the dbo user can perform.

In some cases, due to various changes a DBA might perform in SQL Server, you may discover that the dbo user is orphaned, meaning that there is not any login mapped to this user.

If you would like to change this, thus mapping a login to the dbo user you can make use of the “sp_changedbowner” system stored procedure.

The syntax as provided in the T-SQL reference library is the following:

For example, if you want to make the SQL Server Login ‘Tom‘ the owner of the database “TestDB” you can use the following T-SQL script:

Additionally, if you want to make a Windows Login, for example ‘SampleDomainTestUser‘ the owner of the database “TestDB” you can use the following T-SQL script:

Please also note that only members of the sysadmin fixed server role can execute the stored procedure sp_changedbowner.

In SQL Server 2005 or later, you can make use of the “ALTER AUTHORIZATION” command as sp_changedbowner will be removed in a future version of SQL Server. 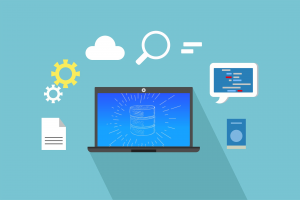 Learn more about the course. 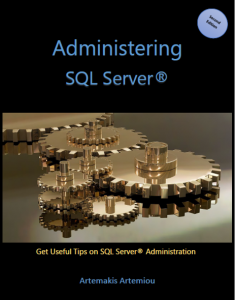 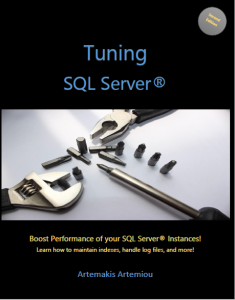 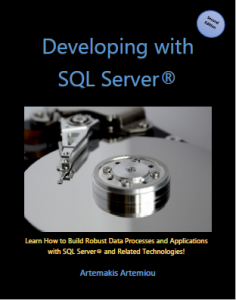